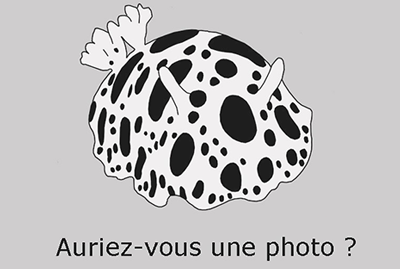 Born in 1988, since I was a child, I've been interested in nature, and looked for snakes, spiders, insects, touched tree barks, spied wild boars and foxes, admired the Sea and its colourful inhabitants.

In 1999-2000 I started taking photographs together with my father, trying to join my passion for nature and congealing moments of natural life. I've been taking photographs on transparencies for many years, than I had to adopt a digital (initially without conviction, but in the end satisfied).

By 2002-2003 I started learning scubadiving tecniques, becoming then an instructor, and this practice permitted me to see and take photographs of some species hardly seen while snorkelling.

I'm graduated in Università degli Studi di Milano, Italy with a thesis on nocturnal activity of the European Asp (Vipera aspis), and in Natural Sciences with a thesis on habitat use in the common wall lizard (Podarcis muralis). My photographs, papers and divulgative articles have been published on several magazines. I also coauthored some photographic and identification books, and realized many personal and collective exhibitions about Italian wildlife. Several photographs of mine have won or received special mentions in some international photo contests, as Asferico,GDT European Wildlife Photographer of the Year, Festival Mondial de L’Image Sous Marine de Marseille and, most of all, Veolia Environnement Wildlife Photographer of the Year (BBC) in which my shot of a grass snake near a waterfall won the 2011 “Animal Portraits” category.

I think curiosity and passion, together with respect and awe for natural environments, to be the strength that should drive any "être à deux pieds sans plumes". I'm often forced to conclude that Murphy's law widely intervenes in wildlife photography...

A selection of my publications and photographs can be seen at www.calosoma.it 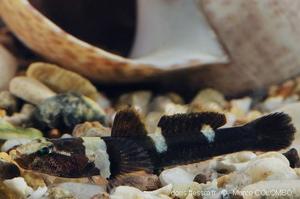 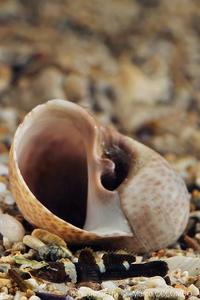 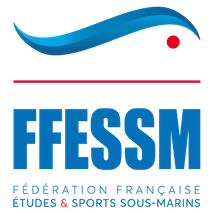 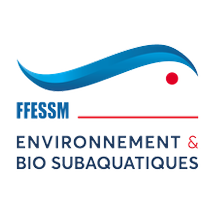 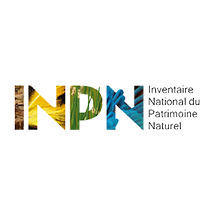